The Trigonometry of a Sine Graph

The graph of a sine function is periodic. It creates a sine wave or sinusoid, a mathematical curve that describes a smooth continuous periodic oscillation.

By proportionality we know that degrees and radians equate:

This proportionality extends beyond −2π and 2π radians. It also shows us that a sinusoidal period is described by 2π radians.

y-coordinates of θ and −θ are additive inverses of each other: 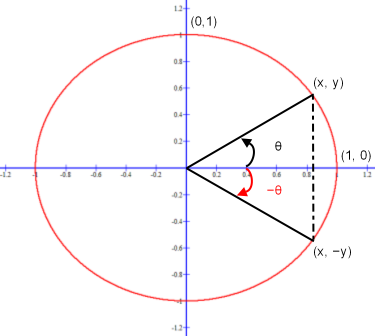 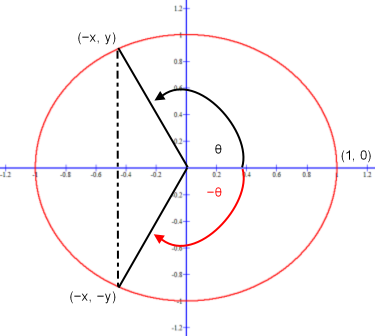 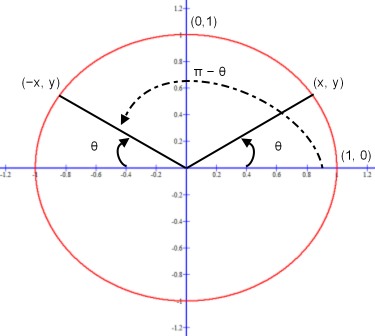